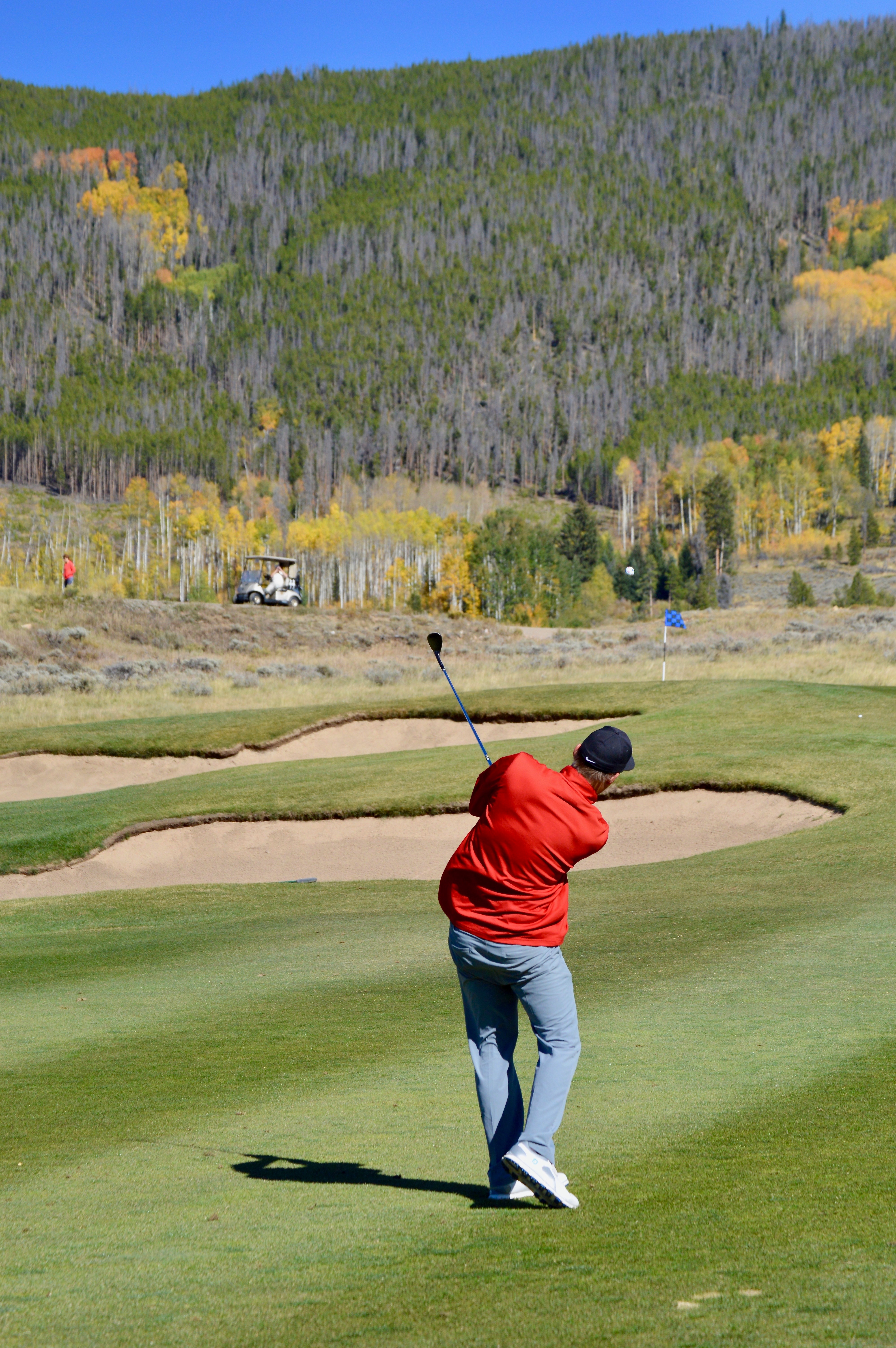 Don’t let back pain stop you in your tracks.

“I suffered with acute and chronic back pain from the age of 14 years old.  My first back pain episode occurred after my beloved grandmother passed away and I began torturing myself lifting weights in hopes that the physical pain would overshadow my severely broken heart.  Well, I got my wish! For the next 25 years, despite being a very active physical therapist, I found it difficult most mornings to put my pants on.  Every few months I spent multiple days stretched out on the floor praying for a cure. I couldn’t figure out why these “back attacks” would come out of nowhere, at times when simply bending over to pick up a pencil. My “push through it” self treatment approach wasn’t seeming to improve anything. It hadn’t occurred to me at the time that back pain might be caused and perpetuated by multiple sources.

The Solution – End Back Pain.

It wasn’t until that acute pain “lightning bolt” struck my back one day while working outside that a solution entered my mind.  I realized that prior to this episode I had been feeling increasingly angry and frustrated, and in an instant the physical effort of lifting a piece of wood took me to my knees.  Rather than getting more upset with myself, for some reason, I chose to do something different than I had in the past. Lying quietly on my back, I allowed myself to relax and while breathing into the pain I slowly began to move in small, non-threatening ways.  Something felt so reassuring about this process that I knew it was some sort of breakthrough. I committed to continue with this new breathing and movement plan for three days, and I was astonished by what happened. What would have been weeks of acute pain was GONE in 72 hours.  Since that time, I have employed the same process during each subsequent acute back pain episode. The last time I had a back attack, a couple years ago, the “lightening bolt” struck at 7am and I was walking two miles that same afternoon!

How First Aid for Backs became a method of treatment

I wouldn’t wish back pain on anyone. Before my discovery of the First Aid for Backs process I often had felt as helpless in treating other people with their back pain as I did my own. Now I see my own personal experience with back pain as a great gift and an opportunity to offer new possibilities to people who are suffering as well. I knew what happened on the ground that day wasn’t a fluke and was compelled to first, scientifically explain my successful treatment and second, systemize the process to benefit others. I can now confidently say that both of these things have been achieved in what we call the First Aid for Backs program. This program has further blossomed into an effective system of thinking and moving which has benefited people all over the country.  Construction workers, teachers, desk jockeys, and super moms have all chosen to return to life faster and more completely after acute back pain.”

-Brian Trzaskos, Creator of the First Aid for Backs program

The First Aid for Backs Method

We’ve been educating people in how to take care of their bodies for over 25 years! Our programs blend the best of Western rehabilitation science and Eastern philosophy. Always make sure to check with your doctor before beginning a new exercise program. 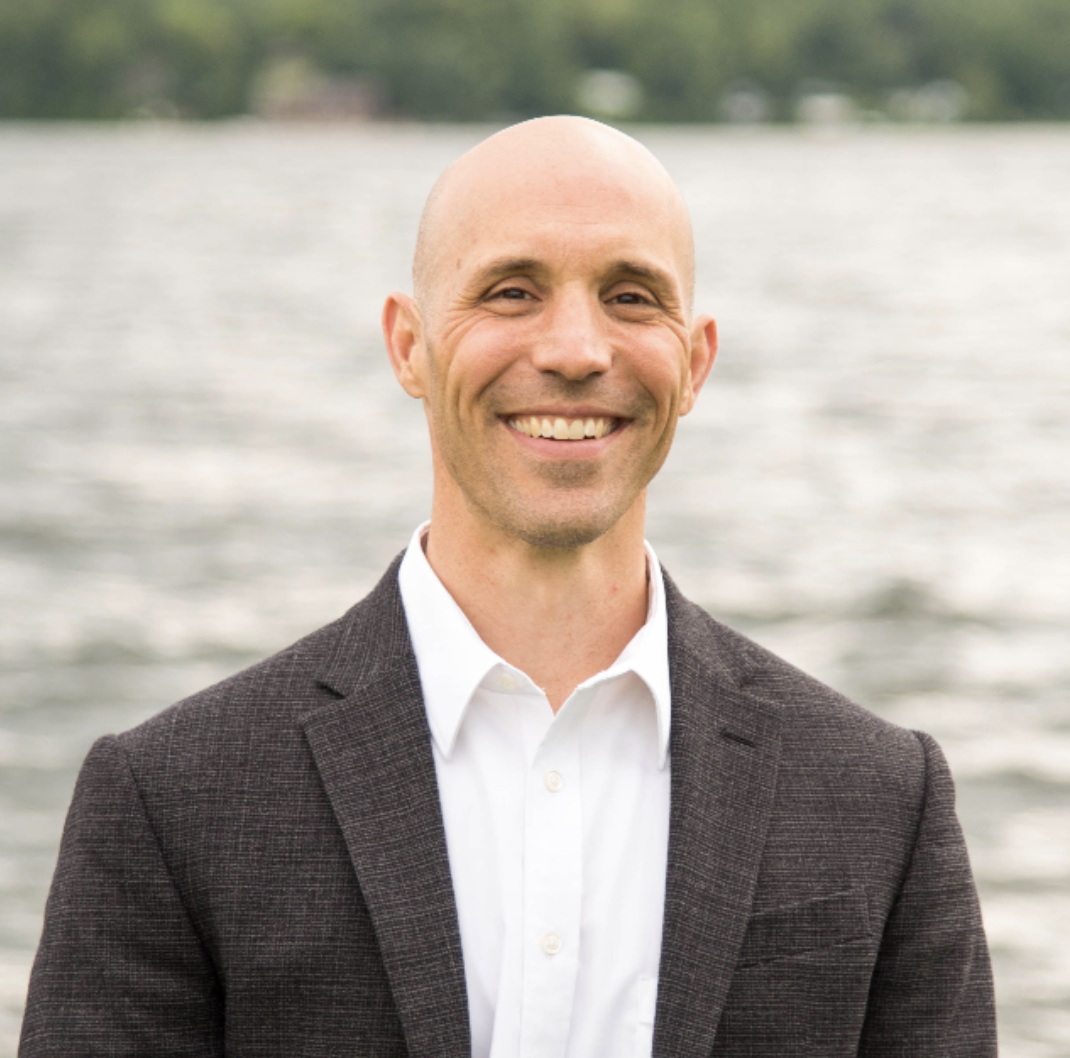 Founder and President of NEW Health

Brian believes education is powerful medicine that allows people to access their own highest healing potential. As a practicing physical therapist and student of eastern movement and meditation practices for over two decades, Brian holds multiple advanced certifications in both the Western and Eastern healing arts. After practicing for 16 years under the constraints of managed care, Brian experienced a deep discontentment with the health insurance system and its inability to place quality of care above costs. Notably, this time of frustration was accompanied by a series of stress-related illnesses which had seriously impacted Brian’s life, prompting him to delve more deeply into himself and strengthening his commitment to serve others. Out of this experience he created his own private pay practice and rediscovered the power of both Tai Chi and Qigong for personal cultivation and inner strength. He is now an author, national public speaker and thought leader in holistic therapeutic movement. Brian and his family live in the beautiful Champlain Valley in upstate NY.
“Brian is a master at taking seemingly complex information and creating user friendly tools that make sense, are effective and create just what is needed- more ease– in body and mind.”
Britt Marie McDowell, Psychotherapist